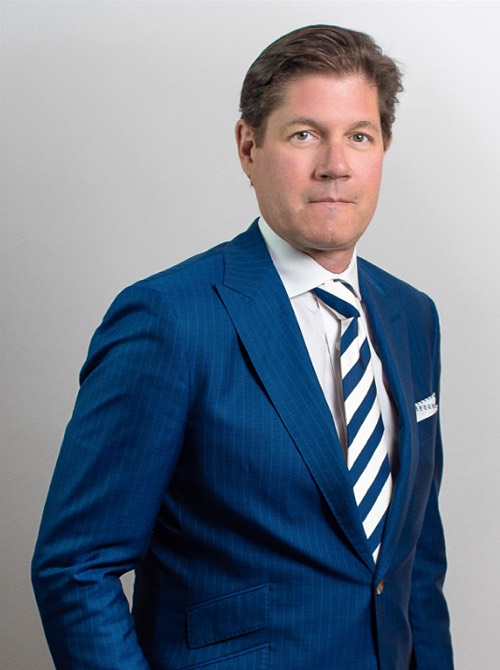 Mr. Owens served as a law clerk to the Honorable Glen M. Williams, senior district judge for the U.S. District Court for the Western District of Virginia, before joining the firm in 2000.

Born in Lynchburg, Virginia, Mr. Owens grew up in Abingdon, Virginia, and currently resides in Bristol, Tennessee, with his wife, Suzie.

B.A., University of Virginia at Charlottesville, 1995

U.S. Court of Appeals for the Fourth Circuit, 2001