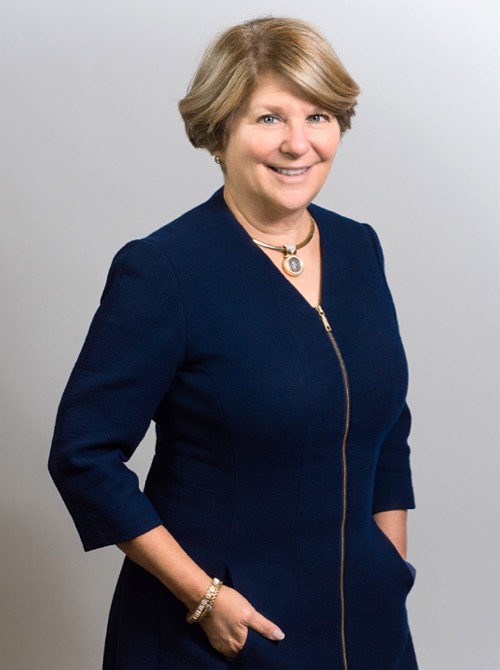 She is very familiar with health care matters after working as the business manager for a Johnson City-based cardiothoracic surgical group for over 10 years.

Ms. Walker joined Hunter, Smith & Davis in 2015 after graduating from law school. She practices in the firm’s transactional group, which focuses on real estate, corporate, and banking law.

Prior to attending law school, Ms. Walker donated her time and service to several local organizations. She chaired a $25 million campaign to build Niswonger Children’s Hospital, a unit of Ballad Health, culminating in the opening of the facility in 2009.

While living in Memphis during law school, she served in neighborhood preservation efforts and worked on anti-blight matters for the City of Memphis handled in the Environmental Court.