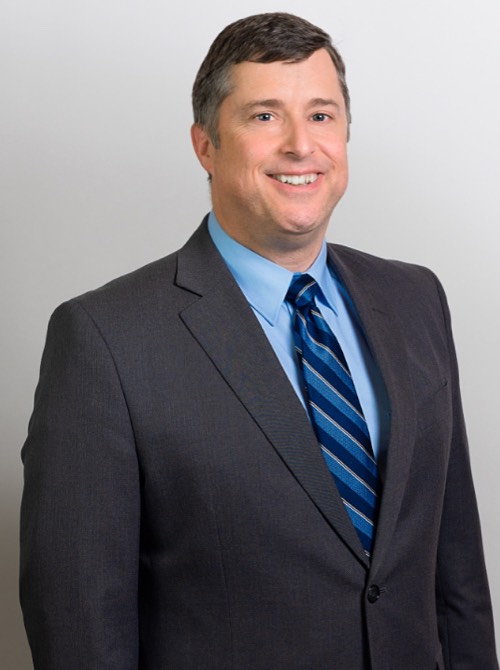 Mr. Powers represents and advises clients in a broad range of corporate and transactional matters, ranging from mergers and acquisitions to business formations and reorganizations. His transactional experience includes the acquisition and sale of medical practice groups, the representation of local hospital systems in the negotiation of medical provider service contracts, and practice acquisitions.

His practice includes representation of banks in commercial loan transaction, and he is experienced in U.S. Department of Agriculture Guaranteed Loan Programs.

Mr. Powers was born in Smithfield, Rhode Island, and moved to Kingsport, Tennessee, at an early age.  After graduation from the United States Naval Academy, Mr. Powers served for five years as an officer in the U.S. Navy, with multiple deployments to Southwest Asia and the Far East. After completion of his military service, Mr. Powers returned to Northeast Tennessee with his wife and two children.

U.S. District Court for the Eastern District of Tennessee, 1999