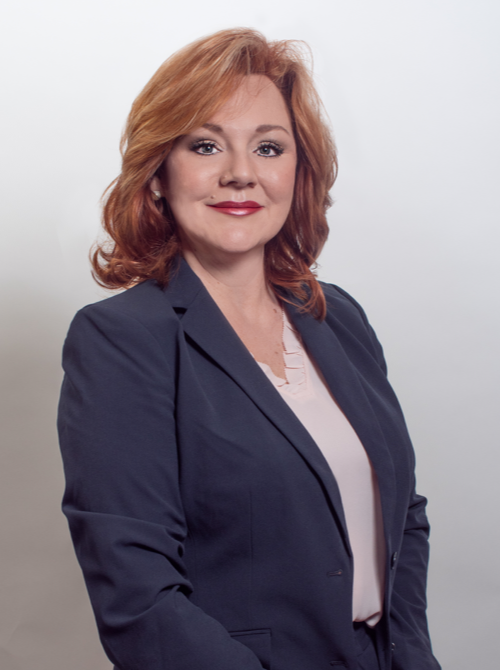 Suzanne Sweet Cook is a partner in the firm who practices in the areas of litigation and family law. She has significant jury trial and appellate experience in both state and federal courts in Tennessee and Virginia. Her insurance defense practice includes personal injury, premises liability, fraud investigation, and defense, coverage, and general tort litigation. She has served as county attorney pro tempore in municipal government cases.

She concentrates her family law practice in the upper East Tennessee area, representing clients in custody, divorce, support, post-divorce, and adoption matters. Ms. Cook is formerly a Rule 31 Listed General Civil and Family Law Mediator. In litigation and family law matters, she has served in a variety of roles including as a special master, arbitrator, guardian ad Litem, and trustee.

Ms. Cook is an adjunct professor in Trial Practice at the University of Tennessee College of Law. Trial Practice is a simulation course in which students learn the fundamentals and practice the techniques of preparing and presenting a case to a judge or jury, while confronting the ethical questions associated with trial practice. During class, the emphasis is on individual performance and critique. Each student conducts a complete trial at the end of the course.

Selected to the Business Journal of Tri-Cities Tennessee/Virginia’s “Forty Under 40,” 2002

The Order of Barristers, University of Tennessee College of Law, 1995

TN Supreme Court Advisory Commission on the Rules of Practice and Procedure, member (2009-2016)

M.S., University of Tennessee at Knoxville, 1992

B.A., English/Psychology, with high honors, University of Tennessee at Knoxville, 1990

U.S. District Court for the Eastern District of Tennessee, 1996

U.S. District Court for the Middle District of Tennessee, 2016

U.S. District Court for the Western District of Virginia, 2002